On February 1st Engineering the South East facilitated the first of what will hopefully be a number of collaborative factory visits between its members.

Representatives from Jones’ Engineering and Tanco Autowrap were delighted to get full access to Magna Autoalunch’s world class manufacturing facility in Bagenalstown County Carlow. Numbers had to be kept small due to Covid restrictions but the few that were able to attend were extremely impressed by the scale of the operation on show.

The tour was specifically focused on “Quality benchmarking for engineering processes” which gave the visit a real value add. Autolaunch’s quality manager Joseph Redmond delivered an excellent in depth presentation on their quality systems that was specifically tailored to areas that Tanco and Jones’s had addressed prior to the meeting as areas they wanted to learn about. 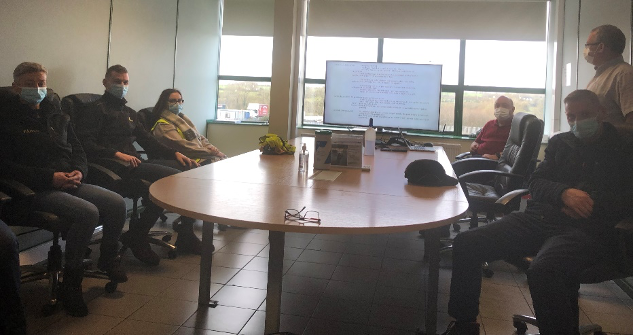 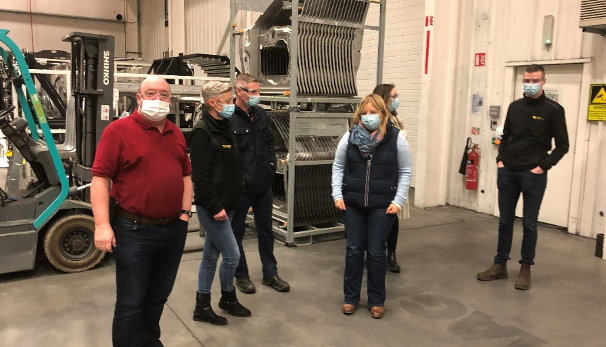 Examples of topics discussed were:

Following the office-based discussion, Autolaunch’s Brian Bible gave an extensive tour of the facility including the very impressive quality lab which houses their state of the art Coordinate Measurement Machines (CMMs).

Over the last century, Jones have grown sustainably in both size and reputation with a turnover of €960m+ and resources of over 4,200 people worldwide. Their core value is the delivery of engineering through people and the breadth of their team is unrivaled. Recruiting, nurturing and developing the best talent has been a cornerstone of the Group’s development.

One of the ways Jones is looking to the future of productivity is the investment of €10million in their manufacturing facility in Carlow. Already an international specialist in the provision of fast-track Modular Construction, their new division; Jones Engineering Manufacturing allows clients to benefit from a more efficient process, where the potential of their project can be maximised all under one roof.

Jones teams have decades of experience adapting to the evolving needs of their clients and this is no exception. The replication of modules and the increased utilisation of off-site prefabrication mean they can prioritise speed for delivery and increase efficiency without compromising on safety or quality. This division is based in a 9,000m2 centre of Design for Manufacturing & Assembly (DfMA) excellence which has already seen modules successfully transported to Holland, Belgium, Finland, Denmark and beyond.

Jones’ success has helped create a localised hub of sub-suppliers who feed into this industry, effectively creating an organically generated sub-cluster. Examples of these local suppliers are:

Jones Engineering are huge supporters of Research and innovation. Eric Kinsella, executive chairman of Jones Engineering, recently donated €30 million to the development of the new Trinity East campus near Grand Canal Dock which is believed to be the largest single philanthropic donation in the history of the state. He also provides a programme of engineering scholarships for talented students in TCD. In 2019 Jim Curley, CEO, Jones Engineering announced a €1 million donation to Technological University Dublin (TU Dublin) to support the building of Design & Construct, Ireland’s first centre of excellence for construction education at TU Dublin in Broombridge, Cabra. Details of the donation were announced at the presentation of the inaugural Jones Engineering Scholarships to Engineering and Performing Arts students at TU Dublin.  Five scholarships were presented in total – three to engineering students and two to students from the University’s Conservatoire of Music and Drama.

Jones Engineering has a tradition and culture of encouraging cooperation and partnership not just with their clients but also within the local community. They sponsor local teams and run charity events throughout the year as well as supporting and contributing to industry and community events.

Jones’ commitment to education and training encompasses inspiring the next generation. For years Jones employees have been involved in the STEAM Engineering-in-a-Box programme inspiring primary school children through fun and engaging learning. Through this connection, Jones became a sponsor of the ESB Science Blast at its inception in 2019 and have continued this support throughout the pandemic.

Jones also pride themselves on their policy of continuously upskilling and training their staff, the “Engineering the South East Cluster” is currently exploring ways in which the new SETU can help them excel further in this area. 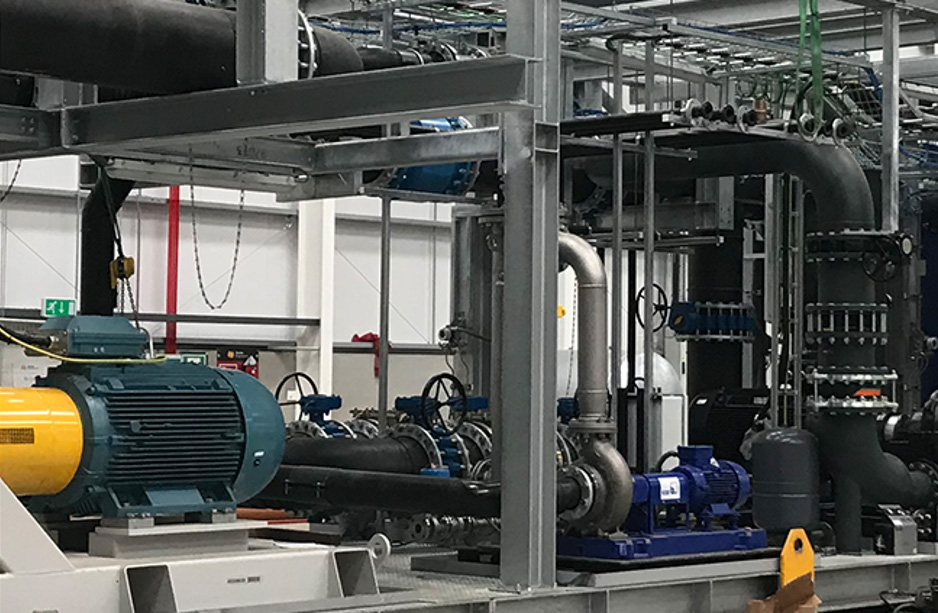 70% of Europe’s cars have components that are made on machines manufactured by T.Butler Engineering in Fiddown Co. Kilkenny.

Last week our Cluster members visited the TBE facility in order to learn how they have created a truly international business and how companies such as BMW have placed their trust in them.

The visit provided and opportunity for peer to peer learning in both technology and commercial areas and also provided a great networking session for the companies.

Huge thanks to Thomas and the team in TBE for your hospitality. 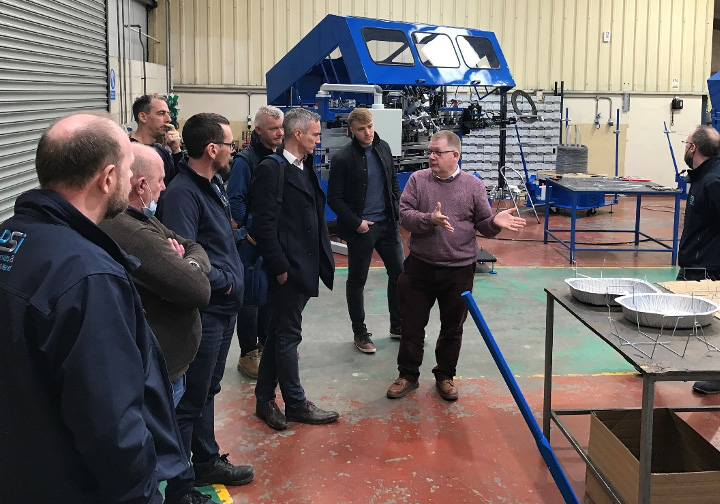 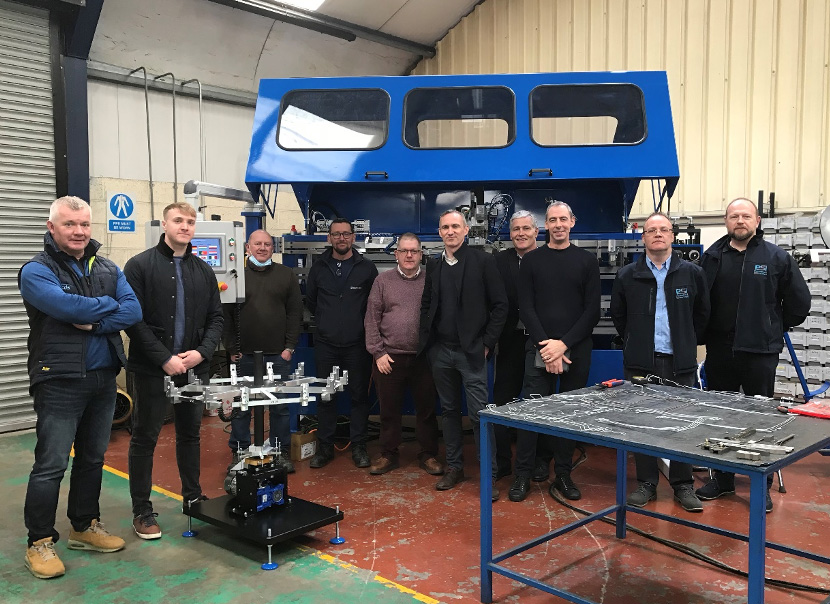 Companies in attendance learned about how TBE design and build each machine from scratch and how they use their strategic supplier network to ensure they can built quality products that require minimal international support.

Another interesting topic discussed was that of R&D opportunities in the sector. Feedback from industry was that companies need faster solutions to R&D questions. Addressing this problem is a key opportunity for the Cluster to follow up.

connecting &
innovating through
a shared vision 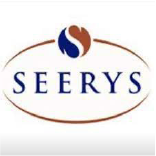